Although today they have lost some strength in the Mareny de Barraquetes, the festivities of “San Roque” are still a reason to meet up with friends and family in summer.

This saint became famous throughout the world for freeing the poor and sick from the disease and contagion of the plague in Italy. Born in Montpellier in 1284, on the death of his parents, he gave his fortune to the poor and went to Rome as a poor pilgrim.
Along the way, people were dying everywhere in heaps.
Roque then devoted himself to caring for the most abandoned.
He managed to heal many people and was himself responsible for the burial of those who helped to die while no one dared to approach for fear of contagion.

Upon his return from Rome, he realized that he had contracted the disease and retired to a forest where a dog with a piece of bread approached him.
The behavior of the animal day after day, eventually intrigued its owner who followed him and found Roque in the forest.
This brought Roque home and healed him.
After recovering from the plague, he returned home where no one recognized him and died imprisoned after being accused of being a spy.

He died on August 15, 1378. Since then, his popularity has been truly extraordinary, healing many of those who confide in him.

They paint him with his stick and pilgrim hat, pointing to one of his wounds and with his dog next to him, offering him the bread. 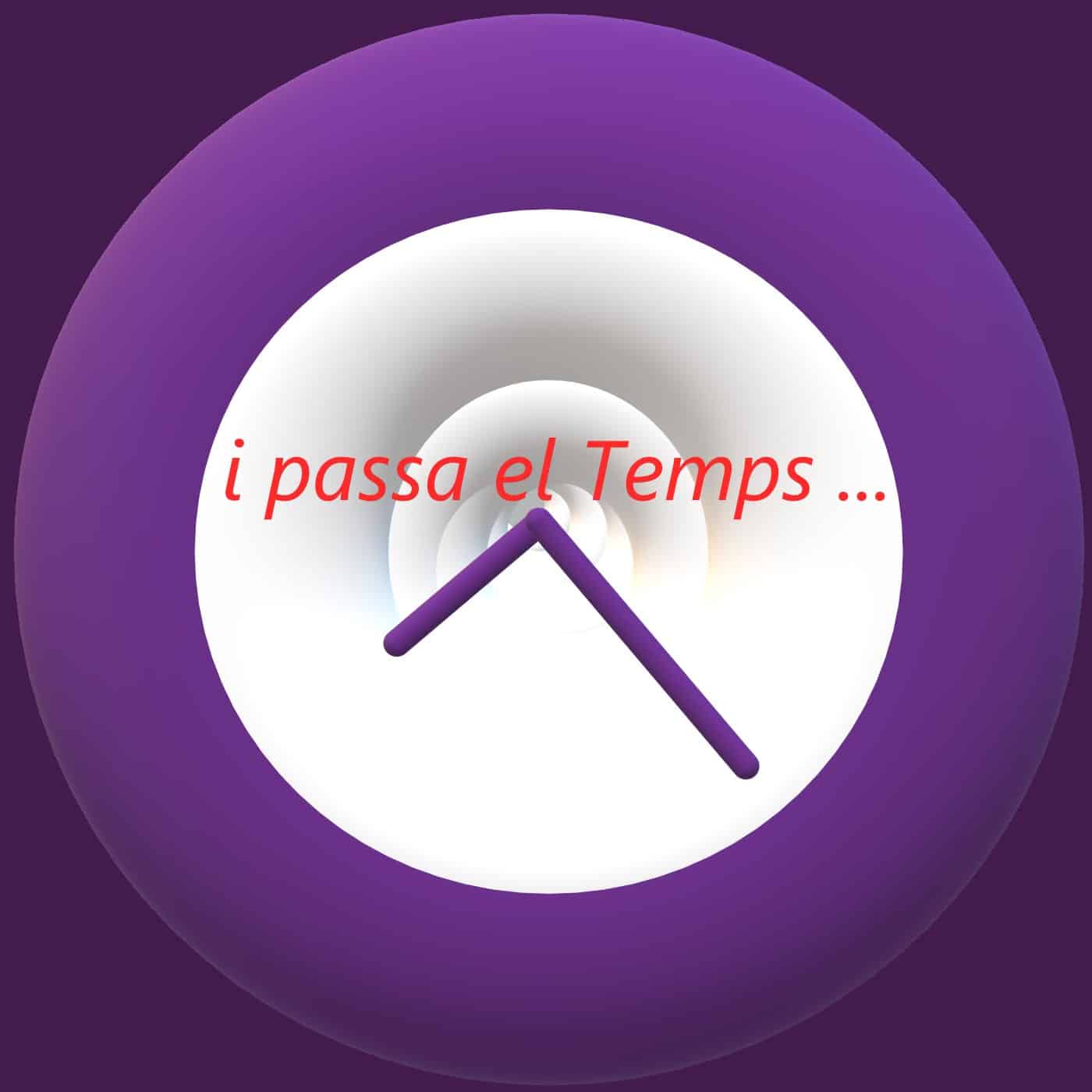